The 1820 Settler Correspondence
as preserved in the National Archives, Kew
and edited by Sue Mackay

1820 Settler Places in Britain and Éire

In many cases, particularly in cities like London and Bristol, many buildings with settler ties no longer exist. In such cases I have tried to include historical pictures where possible, and where I have not been able to take pictures myself I have added pictures from www.geograph.co.uk, which can be used under a Creative Commons Licence. Where the photographer’s name appears as a clickable link followed by a CC BY-SA 2.0 reference, the original photo can be viewed together with other photographs of the surrounding area.

The pictures are currently arranged by county for England, Scotland, Ireland and Wales, with separate sections for the cities of Birmingham, Bristol, Dublin, Edinburgh, Liverpool, London, Manchester and Nottingham. London has been further sub-divided into Boroughs so as not to have too many pictures in one file. The pictures appear as small icons with a brief title. Clicking on them will reveal a larger picture with text explaining the link to one or more settlers and a credit to the photographer. Clicking on the + sign will further enlarge the picture to full screen (ESCape to exit full screen), and the photographs can all be downloaded from the site. 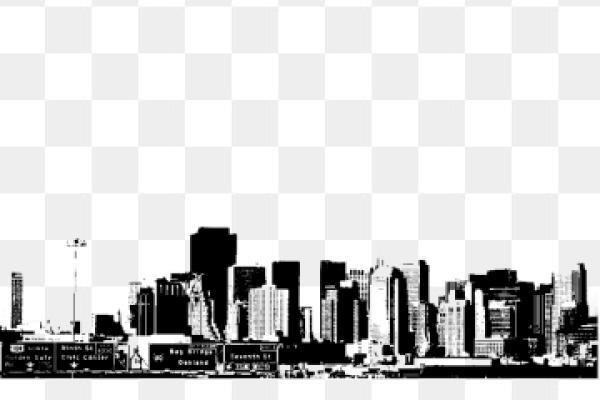 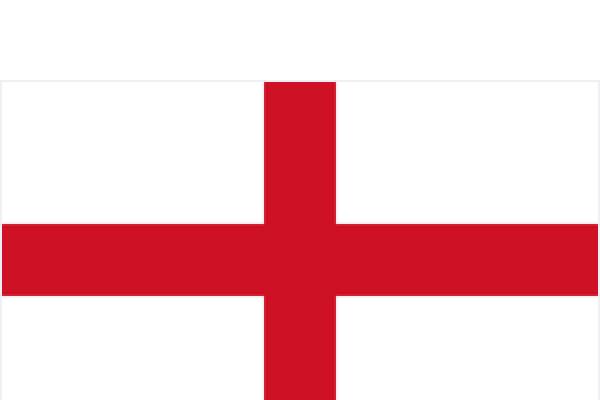 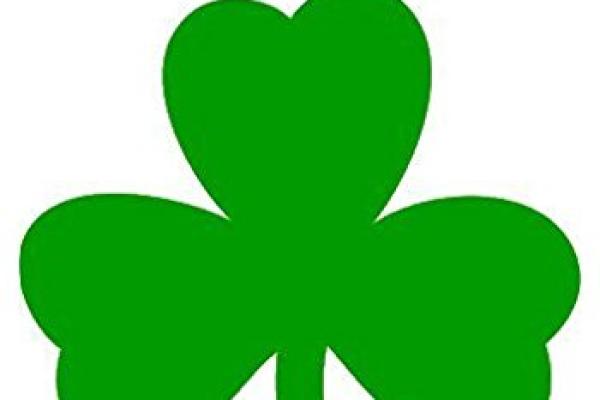 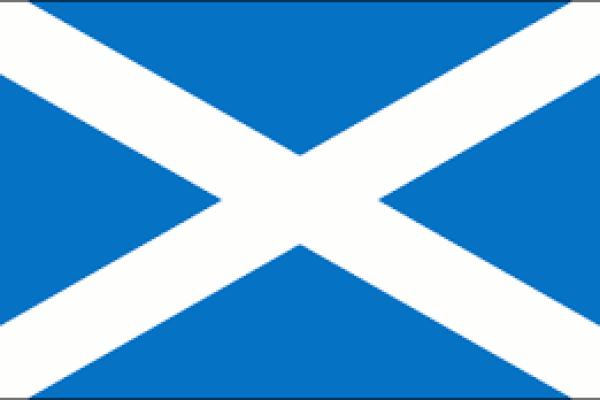 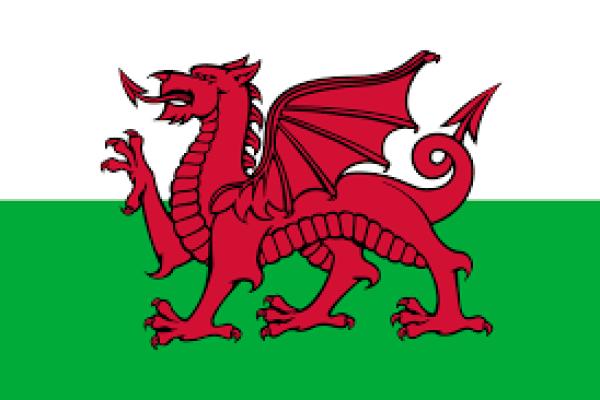 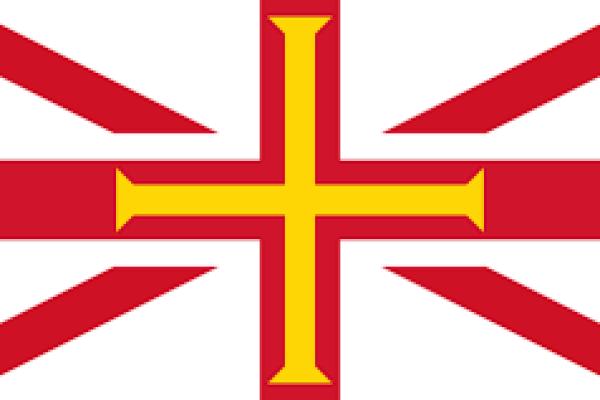